« See all of Sofia Talvik's Songs 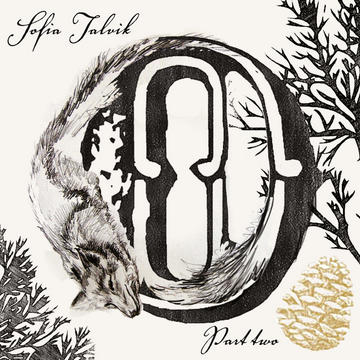 Glow is the first release from the new EP "O" 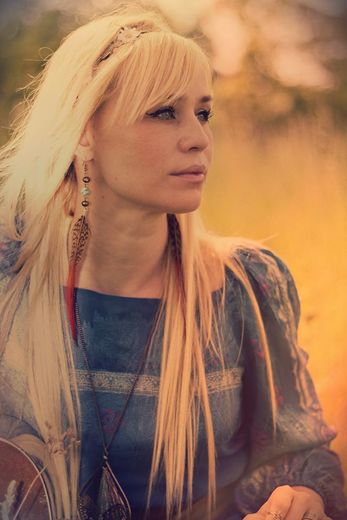