« See all of Logictheartist's Songs 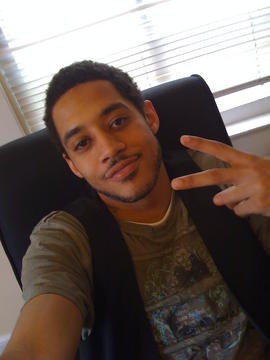 this song is an introduction to who logic is as an artist and a person. I'm basically saying u can get wit this meaning me and my music my style my persona my good looks my future success.or u can get wit that, any other rapper! lol i had fun writting this joint.it's introducing me.This song is off a mixtape called Radio Raheem.i called it that because it was the first mixtape i made where on it the majority of the tracks i had on it were possible radio friendly tracks on it and this was the first single.
Uploaded: August 18, 2009
Duration: 3m 44s

Comments for tHiS Or tHaT 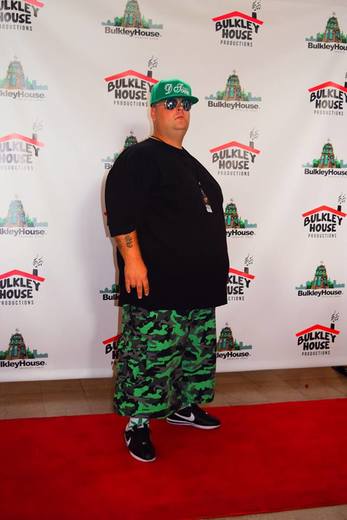 I C U MY G. AND THE TRAC IS AIGHT FAM AND ITS CLEAN I DIG THAT.THIS KNOWLEDGE SHOWING YA TRAC AND PAGE SOME LOVE DO ME THE SAME. WITH THAT SAID STAY UP FAM ILL ADD U 2 MY BUDDY AND FAN LIST MIRROR THAT1.
by nyprinceknowledge2k26 on September 30, 2009 at 9:21 PM EDT 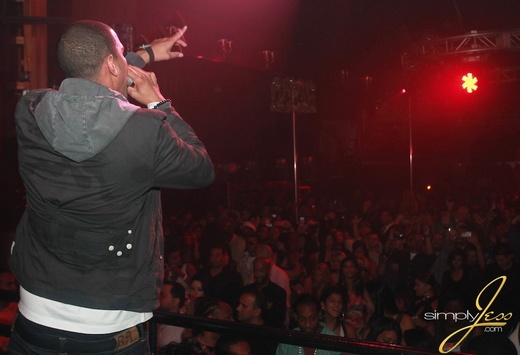 holly shittttttttttttttt boy u are soooo sexy and you rap good too good luck big dick daddy.
by CHYRISSEWILKINS on September 25, 2009 at 4:59 PM EDT

PLEASE READ, ITS THE TRUT

Whats up everybody, im in 1575th place. I have never came close to even being in the competition, and nothing has changed ha ha, Im stil in the back. I guess i dont stay on ourstage all day voting trying to win. But thats o.k. i got a great new song up
Its a fanastic song called my life part 2 (true story). To everyone, only one person really wins, and most likely its not in our genre of music anyway. Everyone who wins in each genre should receive a cash prize. I see rap, hip hop, soul, & r&b together have about 4,500 entries each month. Thats more than all of the other genre put together, but who always win the prize money. The other categories with about 150 entries. Come on, the reality is much larger categories should win most of the time. Everyone who wins first place in each genre should all get a peice of the 5000 dollars. maybe like 300 dollars a peice, thats better than nothing. Not Know banner that says 1st place, that sucks. At least they could be fair about it. Do something that make me wanna vote and compete. winning 1st place in a genre with over 1500 hundred people is an incredible accomplishment, only to lose to the prize money to another genre that has about 150 entries, and is not even popular to the site is a rip off. 1st place should be more than a banner. im just saying
IF YOU BELEIVE IN THIS MESSAGE AND YOU WANT CHANGE, FORWARD THIS MESSAGE. A CLOSED MOUTH DONT GET FED. PEACE GHOST BLACK
by ghostblack305 on September 8, 2009 at 4:10 PM EDT