« See all of Lital Yohay's Songs 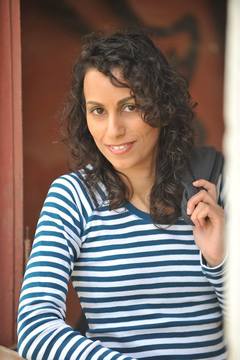 This song was written composed and performed by Lital Yohay.
it talks about a thief story of some criminal who thought he could hide forever from the police but apparently he didn't....
a parody of thief's life.
Uploaded: October 8, 2016
Duration: 2m 40s