« See all of Anti-M's Songs 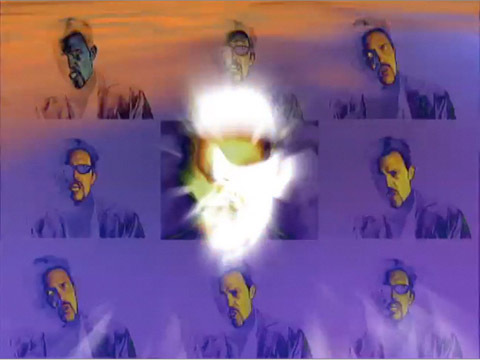 / 5:31
After completing the video for the song NOTHING this alternate version of the video was made to the remix of the song. The main idea is a bit of sensory overload. The kind of thing that is intended to keep you staring at it even though there really isn't a lot going on.

Comments for Nothing (Surrender Dorothy Mix)