« See all of Robert A. Wolf's Songs

by Robert A. Wolf 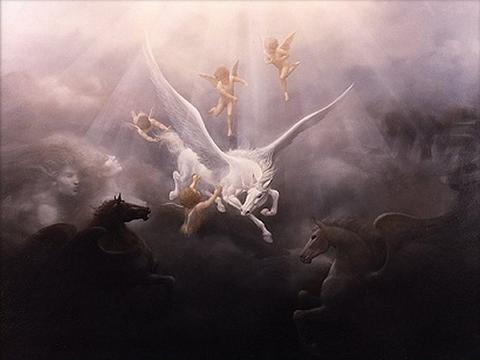 / 4:55
Music video of the Robert A. Wolf song Midnight Mary, from the 2009 Krakatoa album. Music from this CD has been featured on The Weather Channel's Local on the 8's.
This song originaly written for the indie film 'Scorned', however Robert's music was not used in the films final cut, but is track no.8 on the 2009 Krakatoa album.
Uploaded: February 23, 2010
Duration: 4m 55s