« See all of King of Clubs' Songs 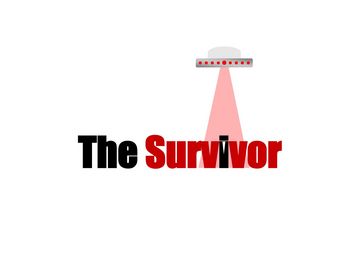 by King of Clubs

This song tells a story of one man being the only person left on his planet. In the beginning you experience his emotions from the destruction and later he is hit by the overwhelming realization that he has to survive on what was left by the destruction. (Destruction by what, is up to you to decide.) Each song comes with its own logo. You can see that aliens may have been responisble for the destruction.

Featuring a fast pace thrilling finale, this song is sure to make you move.

Comments for The Survivor