« See all of DC Cardwell's Songs

I Am Still The Same 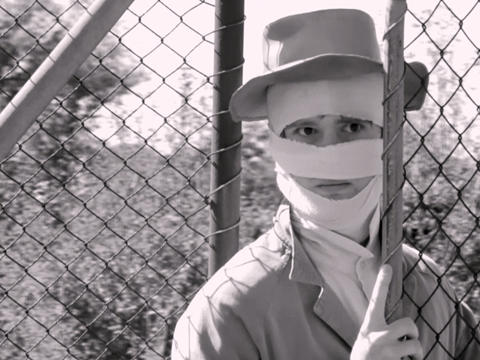 / 4:23
In this music video for the moving song 'I Am Still The Same' by Irish/Australian singer/songwriter DC Cardwell, a young man tries but fails to run from any possibility of becoming dependent on others.

The song was inspired by the true story of a person with 'locked-in syndrome' who learned to communicate by spelling out letters with her eyelids.

Video directed by David McGorlick as a film school assignment.

Comments for I Am Still The Same