« See all of Lani Trock's Songs 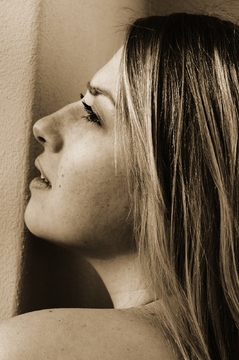 Be the change you want to see in the world.
Last spring, I was asking to include this song on a compilation cd called Solutions for Dreamers: Season 2 which would serve as a benefit for Heal the Ocean, an NPO in Santa Barbara the promotes and strives dilligently for the preservation of our oceans. The album was released this February and features many artists on Brushfire Records, (Jack Johnson's label) and is narrarated by Garrett Dutton aka G. Love and Special Sauce.
Uploaded: April 11, 2007
Duration: 4m 26s