« See all of Garry Gust's Songs 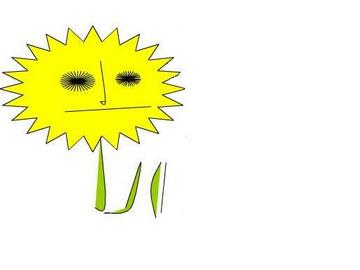 "A mirage in the setting sun" refers to the Vegas Mirage Hotel who petitioned to build a huge casino near Skid row.
"An old pimp named Patricia" refers to the Patricia hotel, that evicted many long-term residents before the 1986 World fair in Vancouver, which started the homeless problem in Vancouver
Those were sad times that have become even sadder, but it was also an exciting time marching and fighting for social justice.
Uploaded: April 5, 2009
Duration: 4m 19s 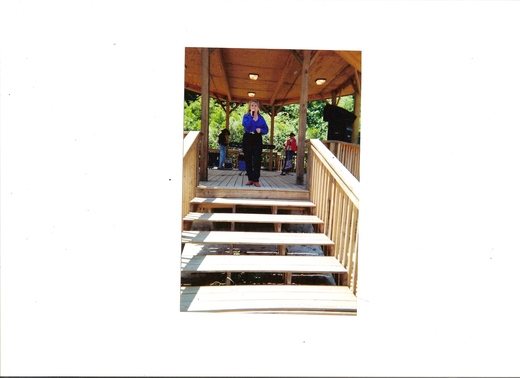