« See all of This Frontier Needs Heroes' Songs 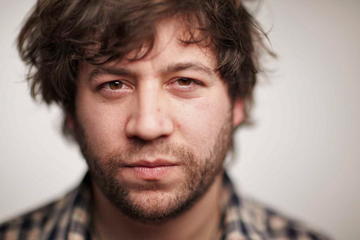 by This Frontier Needs Heroes

The first song on the album is called "Space Baby" and it is about
growing up and realizing that the people in charge don't know what
they are doing. It was written after Brad spent some time in the Cape Canaveral area of Florida last winter when the oranges were freezing and the manatees were shivering and NASA was talking about ending the space program. Brad bought this cool thrift store t shirt there that's like tie dye and has a big space ship on it.
Uploaded: June 17, 2011
Duration: 4m 6s