« See all of Grace Over Diamond's Songs 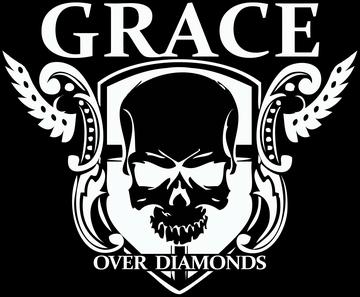 by Grace Over Diamond

Comments about the way a song was recorded, IMO, show too technical a bias in one's comments.  Leave that to the knob-twiddlers.  We don't care if you know why - even exactly why.  The boards s/b for fans, judging the song as a package, the songwriting as its own sans the limitations and.or superiority of what the artist is lucky enough to have to bang on or to play with to make music of varying (subjective) 'quality' - so far none of the artists here touches Kathleen Hanna's songwriting on the 'Julie Ruin' album..done w/a broken sampler, a cpl hun worth of recording equipment and a messed up mic.  Shining, beautiful album. Use what you have around you.  I used to play rubber bands on a Frisbee that sounded better than my dad's Mixolydian mashed potato no-butter blandness. 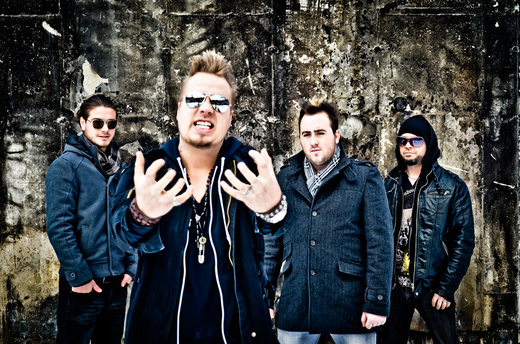 First single of our ep Red

The way this was mastered loses some "punch" after the break in the intro.  Good sound, though! 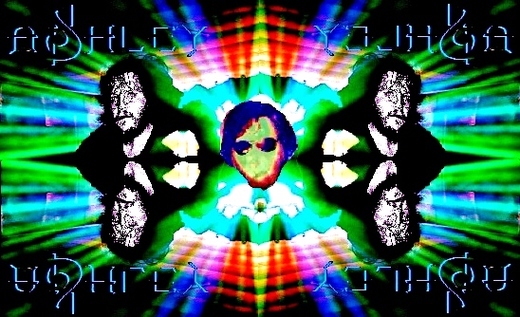