« See all of Anyma's Songs 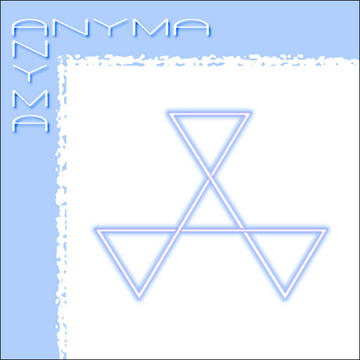 From the upcoming album 'BEAT', my new single 'Anyma', the song that started it all...

At the beginning it was just a song name then it became the band name. Originally composed in 2002 as a balad, let me present you 'Anyma' forty-two versions later, yes 42 ! I have created the logo in 1989.