« See all of Squid's Songs 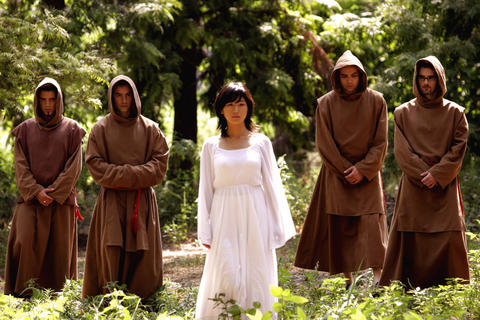 Morning blues is our second video
was produced by the band with a lot of help from friend.

Squid's music combines high-end alternative rock and classic pop with touching lyrics. Because of the band’s regional location, they were exposed to musical influences from Europe and the United States, as well as the Middle East, shaping Squid as a solid, colorful and unique band.
Uploaded: April 29, 2008
Duration: 3m 39s