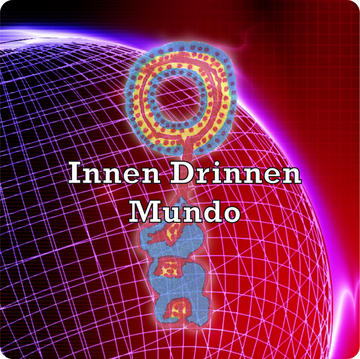 Album " Mundo " 11 songs produced by Ryan Paris and Maurizio Rossi,recorded and played in the Hormonic Studio in Italy and in Alexander Studio in Germany. The music of this new project is a journey into the music of the 60 , 70 and 80 between pop,rock, and dance 80.

Comments for In Love Again

One, six, four, five- you don't hear that much any more
I shouldn't be cruel, it's a lovely retro piece with chirpy little whistle fills, a trombone upper bass line and a really optimistic lyric.
A few more songs like this and we'll have another Summer of Love this year
This track has something really attractive about it.
by Darowyn on April 18, 2009 at 4:43 AM EDT