« See all of The Regiment's Songs 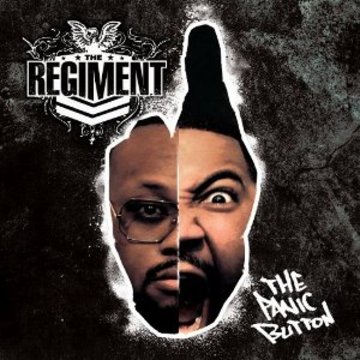 “The definition of a Panic Button is ‘a button to push in order to summon help in case of an emergency’. This album plans to do just what its title infers. According to hip hop fans, the state of hip hop has been called everything from mediocre to outright dead. It’s in a state of emergency. We plan to deliver a hip hop musical masterpiece so crowd-pleasing; it will serve as the metaphorical equivalent of the Panic Button.”
– The Regiment
Uploaded: February 14, 2012
Duration: 3m 9s 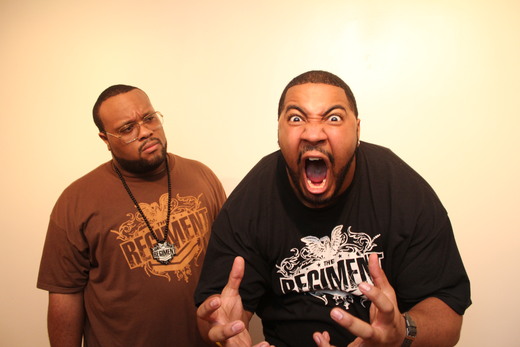