« See all of Amy LaCour's Songs 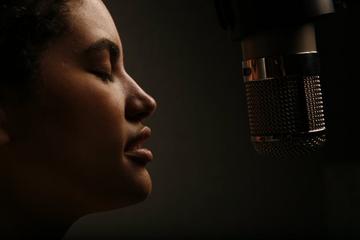 "One Man's Stone" was voted one of the top ten songs of 2008 by A. Scott Galloway of Urban Network. Galloway writes, “This lady's debut EP floated into my life one sunny afternoon and this song from it introduced me to a thinking woman's cross between Bill Withers and Norah Jones. Rooted.”

Comments for One Man's Stone