« See all of rob allen's Songs 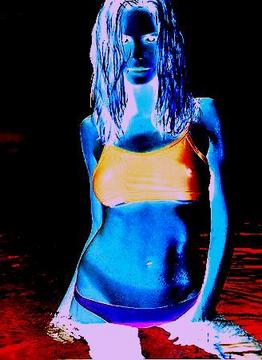 Comments for It Scares Me

In every search engine that's on the internet.

There's something different about roballen2 on every one. Man is brillant. Check out his writings on, 'Wattpad". Read them, he makes more sense then any human...but he's dead now...or so that is what is being said out here in cyber space.

His "You tube channel is cool, some people that have seen his dead body wrote in. I've seeen copies of his death certifacate on line...just as he dropped off the face of "facebook". I followed him on "facebook". He was kicked off for about 2 years then suddenly re-appeared, then a death notice and "rumors"....Look int5o this artist, he worked in every medium and is said to be quite educated. some speak of, "Plots"?