« See all of Far From Fallen's Songs 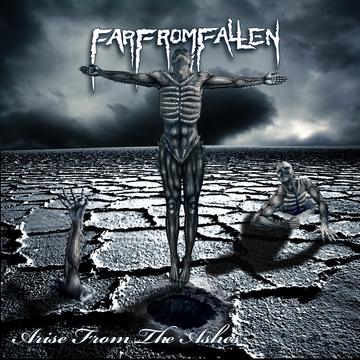 by Far From Fallen

This song was written for the soundtrack of a local movie called Hallows Eve: Slaughter on Second Street. We wanted the sort of song that had a build up at the beginning, a driving verse, and chorus you could immediately sing along too, and a bridge that was heavy enough to relate to the gore of the movie.
Over-all I believe we accomplished what we wanted with this song. Lyrically it can be "cheezy" but it was written to relate to the movie.
Uploaded: May 6, 2009
Duration: 9m 2s