« See all of Justin Nault's Songs 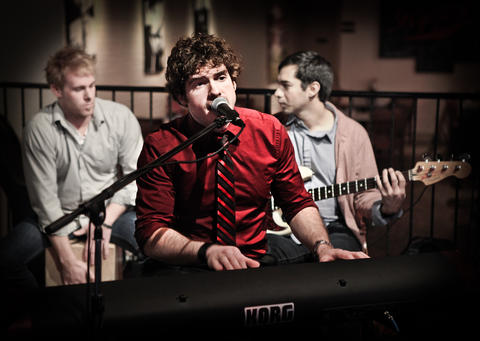 / 3:16
Justin Nault's Debut Music Video for his Single "Good Thing," off of his debut record "It's Just Me."