« See all of Panzer's Songs 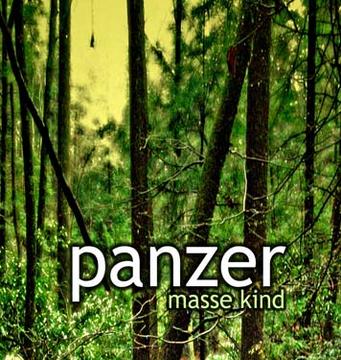 Masse Kind (pronounced Moss Kin) is a sound track of trips between worlds that stretch far out into the galaxy. Bouncing between stars, nebulas, and whatnots, Panzer has created an album with the most of patient of moods leading up to the heaviest of riffs. This album delivers on many fronts while its mellow groove paces into heavy riff-age. Masse Kind was recorded by Travis Kammeyer at Fahrenheit Studio in Johnson Cty, TN.
Uploaded: May 22, 2008
Duration: 7m 24s

Comments for Moon Visor Part One