« See all of THERESE-MARIE's Songs 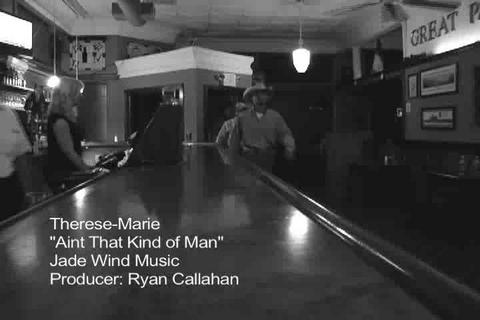 / 4:20
Therese-Marie's latest music video is called “Ain’t that Kinda Man” and is a cut off of her new “Butterfly” CD shot in Pacific, Missouri using only local talent. The video and CD release party has been described in the newspaper “The Missourian” throughout the Summer of 2008. It has a country rock flair and is being well received.
Uploaded: September 5, 2008
Duration: 4m 20s

Comments for Ain't That Kinda Man