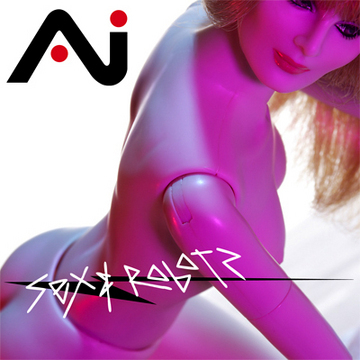 Singer/Guitarist Nick Young talks about the meaning behind the songs of A.i.'s 2007 release, Sex & Robots.

Hey Now!: No other song can really kick start this album other then "Hey Now!" It's about girls, cars and sex. I think if u could put pornography and NASCAR in a blender and sell it, "Hey Now!" would be the name on the bottle.
Uploaded: October 23, 2007
Duration: 3m 19s

hey guys,loving the music and video too.fantastic.. wishing you guys all the success in 2008.. you guys rock.