« See all of Space Walk's Songs 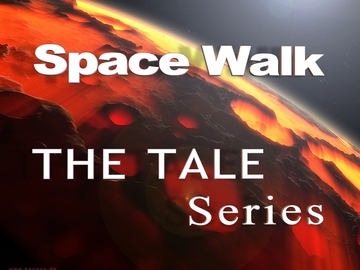 Inspired by the music from different cultures and every corner in our world. This is my contribution through sound. A journey of musical tales.

Based on violin & guitar in conversation.

A Phoenix rose from the ashes of a music instrument called "fiddle", in 16th century in Italy. Today perfected, balanced and named Violin.
And so first Guitar has its roots in Spain where it was first created in 1200 century and got its name from Arabic/Greek meaning "string-instrument" ...
Uploaded: November 12, 2017
Duration: 3m 52s

Comments for The Tale (Return of Phoenix)