« See all of Morpheus Rising's Songs 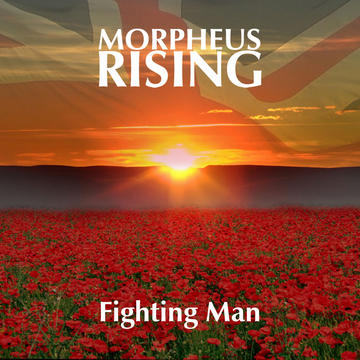 / 5:13
The official video for the second single released by Morpheus Rising.
Fighting Man was released in aid of the Armed Forces Charities HELP for HEROES and the Poppy Appeal who both work for the veterans of current conflicts.
Uploaded: February 26, 2010
Duration: 5m 13s