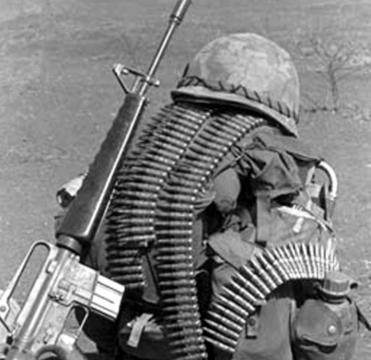 / 5:07
A song inspired by a true event involving a U.S. soldier who left the army after witnessing atrocities during a two year tour of duty in Iraq. He has since joined the "war resister" movement -- a growing league of soldiers who have become disillusioned with their role in warfare. Their fight now lies with their own government for the cause of truth, justice, liberty and peace.

I read the soldier's story in a local newspaper and felt compelled to write a song about his experience.
Uploaded: June 18, 2008
Duration: 5m 7s

Comments for A Lesson