« See all of Proof I Exist's Songs 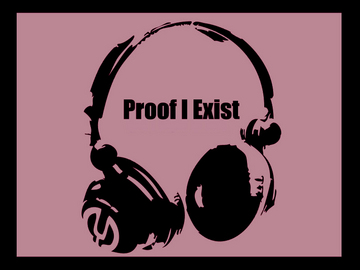 by Proof I Exist

...Wanting to create a song for the compilation that mirrored the
diversity of the bands found on Rock 4 Life, Paul K. merged his indie,
punk and psychedelic influences in order to create this eclectic piece
of solo psychedelia."