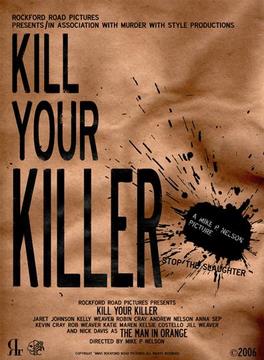 / 14:38
Synopsis: An indiscriminate killer breaks into a home and murders a group of friends. Who will live? Who will die? Who will kill their killer?

Yet another short horror film shot up in Long Lake, Wisconsin. Over the past 3 years, my cabin friends and I have shot a horror film every summer. They are shot quickly and crudely as an exploitation film. The following movie which you are about to see was shot in 5 hours.
Uploaded: February 8, 2008
Duration: 14m 38s

Comments for Kill Your Killer