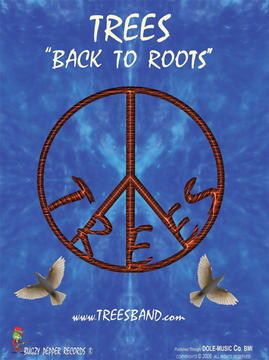 This is the first song on my last release, TREES. As my profile says, this was the last band I worked with and decided to leave due to conflicts in personality. Really to bad because I was actually in the process of a deal when all hell broke loose. Anyway, enough of that. I felt is was a good song to enter so here we go again. The song is composed by myself and Mathew Monk who is the singer of the band. Hope you enjoy this one.
Dole
Uploaded: June 8, 2008
Duration: 3m 39s