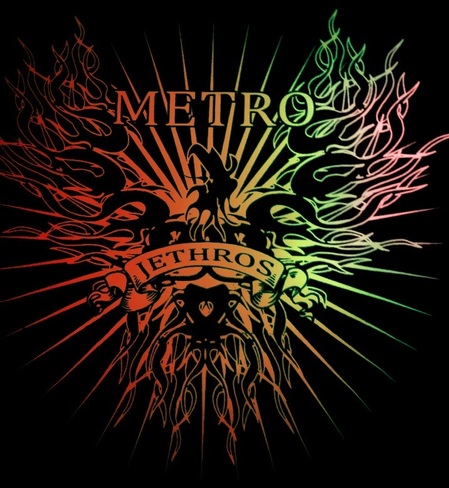 The Metro Jethros is a non-affiliated, independent group consisting of members Chris Campbell, Sid Collins, Jonathan Estep and Jon Zimmerman.  Originally formed in 2009, the band was an acoustic "chicken wing" outfit that played mostly small venues in the foothills of North Carolina.  Adding a drummer and amplifiers in 2012, the band was able to reach a wider audience by playing bigger clubs and festivals.  With musical backgrounds in all genres including Bluegrass, Rock , Country, Americana and even Heavy Metal, the band brings a very rounded sound to their music.  With lyrics that paint a mental picture to great catchy hooks, their original music is a pleasing sound to the most discerning ear.  The band has had the honor to open for some great acts including Chris Janson, Jerrod Niemann and even The Marshall Tucker Band.  Based on the variety of the bands influences, the band decided on the name, The Metro Jethros, in honor of fellow North Carolinian, Jon Reep.