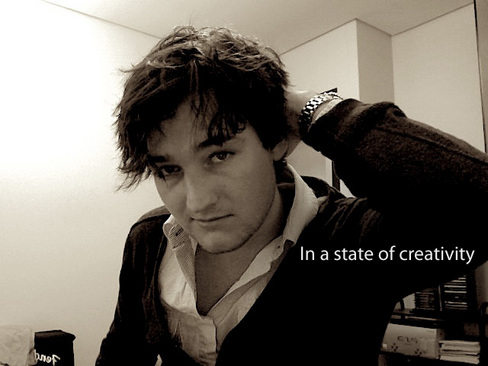 Michael has just penned a deal with EMI records. He is currently writing material for his debut major label release. This will be a full feature studio ablum. Watch this space!

Michael Lowman is a singer songwriter born in Durban, South Africa. He grew up in a home filled with music from iconic artists such as The Beatles and Eric Clapton, and although no one in his family apart from his father played a musical instrument, Michael developed a huge love and appreciation for the art form. When he was just ten years old his father was killed in a car accident and it was around this time that he started to view the world through a different set of eyes. An older set of eyes. The next few years would prove to be some of the hardest of his life. He has often said that these were his “material gathering” years, and although he didn’t know it at the time, the songwriter in him was taking shape. He started playing guitar at the age of 17 and started singing and writing songs shortly after. Now, only a few years on, Michael sounds like someone who has been playing all his life.

In July of 2009 Michael sent Scott Austin (CEO of Authentik Artists) an email seeking advice from someone “in the know” - someone who he later described as being relatable and surprisingly approachable - In the email Michael also sent Scott the links to his first few YouTube videos. The two began emailing back and forth and to the amazement of both, each had found something worth holding onto. After just a few months of planning, fund raising and song writing, Michael found himself on a plane to Las Vegas ready to dive head first into his dreams.

Michael arrived in Las Vegas on December 16th 2009 and over the next few days, with the help of producer Mark Needham (Fleetwood Mac, The Killers), Scott Austin and some incredibly talented musicians, the “dream team” set out to record six songs in the comfort of the Studio at The Palms - music and lyrics by Michael Lowman. With his gift for storytelling and an underlying rhythmic and melodic sense on guitar, this young man just might be the next “real deal” to hit the music scene.