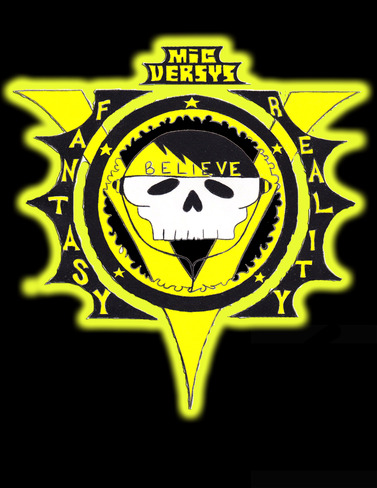 Raised on emo, reggae, hip hop, classic rock, irish folk music, electronic music, and even country, this anamoly to the music scene has arrived with a lot to say but no clue on how to say it. Trying his hand at a variety of genres, mic versys is someone who's mind is everchanging and aims to reflect this in his music. Whether he is called "The Loser" "The Sad Man" or "The Almighty V" it doesn't matter the name as they all describe the badly drawn boy known simply as mic versys. His purpose is unclear and his life is a joke, but he's trying anyway...even if he's not sure why anymore...but if his words and his music can inspire one person to be better then maybe his life won't be all for naught. in the meantime, he traverses the world looking for a way to matter and hopefully someday, someway find out what exactly it is he is meant to do. 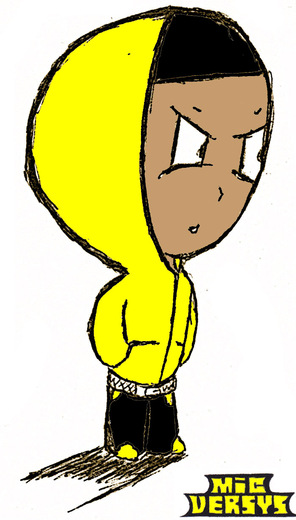