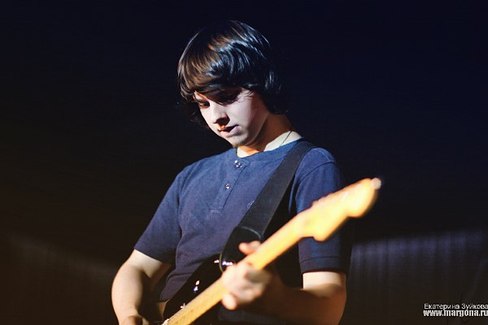 Since september 2008 He officially teaches playing guitar at the Moscow Children’s Music School named by Saulsky till april 2013.

In 2006 Mikhail entered the Faculty of Music of the Institute of Modern Arts specializing in electric guitar (teachers: Vladimir Brand, Jeanne Ilmer, Elena Sigalova, Daniil Kramer), from which he was successfully graduated in 2011.

Mikhail participated in many contests and festivals and won more than once. In 2008 he got the Russian president’s scholarship for talented youth. Together with Stepan Yurlov he organized and held guitar workshops in Moscow, Saint Petersburg and Kiev. He performed joint concerts with such guitarists as Christophe Godin, Victor Smolski, May Lian.

In September 2010 he undertook a two week internship in New York with American jazz guitarist and teacher Bob Devos. www.bobdevosjazzguitar.com

In July 2010 together with the organization of Dance Music School Mikhail organized the first educational open-air guitar courses in Russia with Yury May Lian as special guest.

In the summer 2011 his debut solo album “The Last 5 Years” was released on CD-Maximum. It includes 10 instrumental compositions and one song.

In the July 2012 his second solo album “The Experiments” was released on CD-Maximum. There are such musicians as Damien Schmitt, Marco Minnemann, Feodor Dosumov, Anton Davidyants, Valeriya Antipova, Petr Ivshin and many other.

Since August 2012 He became a guitarist of popular Russian singer Vera Brezhneva.

Since September 2013 He became one of producers of International Independent Guitar Festival "GuitarPlayer Party". 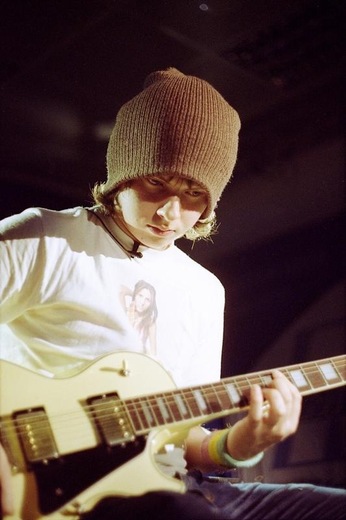