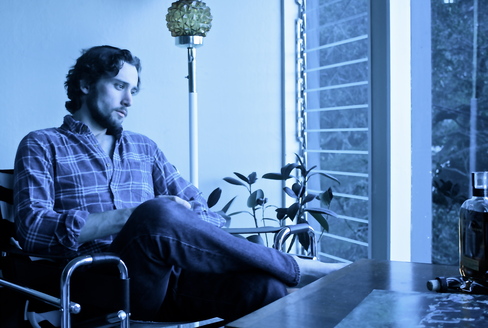 “Nate’s full-of-life vocals were a hallmark of his act’s version of The Band’s 'Ophelia.' That breeziness was the band’s key feature, evident even in their heavier songs.”
-Jason Hamad, NoSurfMusic.com

2013 proved to be a game-changer for singer-songwriter-guitarist Nate Jones, who spent a good part of the year forging his first cross-country tour and recording his debut full-band release, The Nate Jones Band EP. The tour, while ambitious for a 24-year-old who had previously subsisted on the working musician’s grind of weddings, cattle-call club bills, and restaurant busks, was almost something of an afterthought: the long trip from Cleveland, Ohio to San Francisco was a strategic move for Jones, who felt compelled to take a once-in-a-lifetime shot at the inspiring Bay Area music scene. “I knew I’d feel at home in such a laid-back, soulful place, both musically and personally,” recalls Jones. “There’s an unreal depth of talent and creativity out there and it’s a bit surreal to be a part of that cultural richness.”

A Cleveland, Ohio native, Jones made his first foray into the singer-songwriter scene as a college student in New Orleans, where he was quick to earn comparisons to big names (James Taylor, John Mayer, Ray LaMontagne) and integrate into a steady rotation of dates at the city’s legendary venues (Tipitina’s, Howlin’ Wolf Club, Blue Nile). The experience made a lasting impression on Jones, who spent his first post-grad years refining his Dr. John-tinged sound in clubs and coffee houses literally all over the country.

In addition to its regular headlining and co-bill situations in the Midwest, the Cleveland-based Nate Jones Band is a regular in New York City (Rockwood Music Hall, The Living Room, Bowery Electric) and Chicago (Hard Rock, Uncommon Ground). The act has opened for a number of national acts in the singer-songwriter and jamband genres (Rebirth Brass Band, Eric Hutchinson). 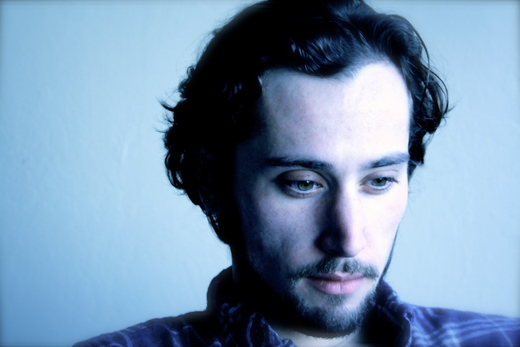