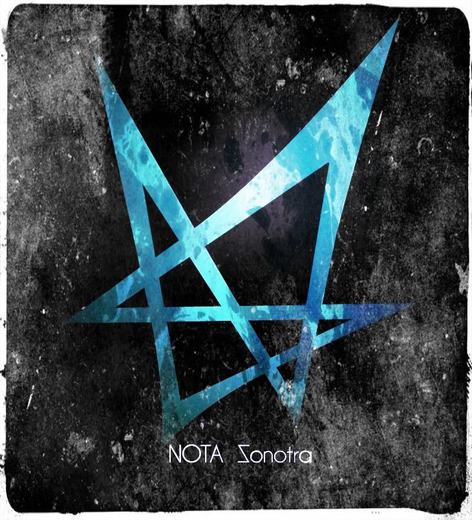 When you leave everything behind… And there’s nothing other than Music in your life, that you find out that there was never anything but it…. NS The story of NOTA SONOTRA goes back to the winter of 2010. Three young men, finishing their ISRAELI ARMY service, decide to get together one night and ‘jam’…. If we go back a few years before that night… Gabo and Sam: two venezuelan musicians who left Venezuela to open themselves up to the world, wanting to get their music listened to, go to Israel and join the army…. Arian, a young Panamenian, who decides for a new life, taking his guitar with him, gets to Israel and joins the army… Four years later… We get to a night where three latin-hearted boys, whose dream was always to play music for the rest of their lives, join randomly to ‘jam’… And that night… The two most wonderful songs came out… ‘Aqui Estoy’ & ‘La Loba’…. Since then… A first studio album comes out with 12 original songs composed and produced by the band… From its sound recordings and mixing, to its graphics and marketing…. A non-stop year of shows, ending with a Panama Tour for the disc release…. And this… Is only the begining… Nota Sonotra… 100%…. Playing Music, for the rest of your life.