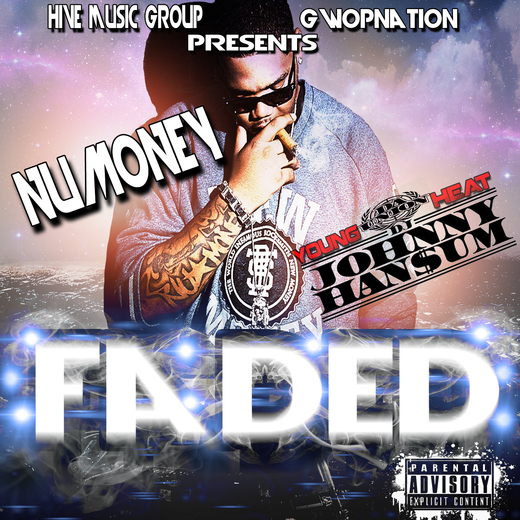 Albergin (NuMoney ) Anderson Born Jan. 19. 1989, posses the talent and musical passion to turn heads in the entertainment/music industry. With his charisma, music resume, and street credibility all obtained at a young age. He started rapping at the age 14 with a group called Money Mafia. NuMoney’s living situation was spent in many different states until the age of 16, were his last stop was in Atlanta Ga. Nu Money’s love and passion get him through life without many regrets, cause he puts all his pain in his music. He spent night and day mastering his craft,to become outstanding he is today. Nu Money attracted a lot of attention as a young artist in the Great Peach State. With major labels such as Jive and Sony records looking at him, he still has not found his dream deal. Right now Nu Money is currently under Hive Music Group/GwopNation Management. Both great inde production camps that make sure Nu Money is always on his toes.NuMoney is highly self motivated and patiently waiting to make a name for his self.