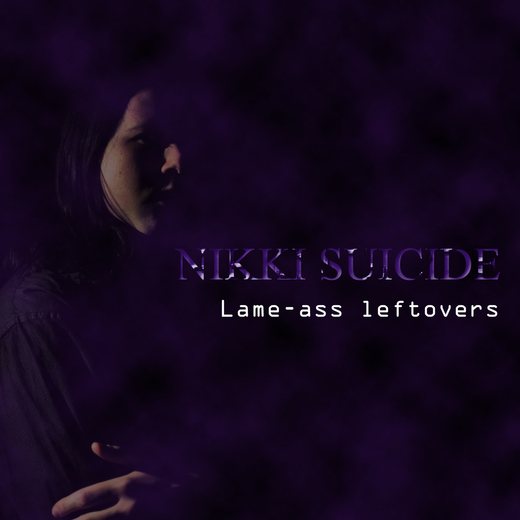 My first band was UnRavelous in 2007. The band's history was an interesting one, having about 40 members coming and going todate. The simple hard Rock got turned to a darker and heavier Gothic direction in 2011. The band played a handful of shows and went on an extended hiatus later that year. I briefly joined Æviator as the group's lead guitarist and occasional songwriter. Me and my bandmates had a very different idea of how to proceed music-wise and one small festival gig and a four song EP later I parted ways with the group. In the meantime I also performed on Prayer's sophomore album "Danger in the Dark".

In late 2012 I had some difficulties in my life which gave me the inspiration to begin working on solo material. I had found a new direction as I started to listen to a lot of electronic/new wave music such as Depeche Mode, Razed in Black, Shades of Scar and even Berlin. I wanted to do something less straight-forward Rock 'n Roll this time, but after a short while of demoing I had another obstacle coming, forcing me to put the idea of a solo album on hold.

In early 2013 I revamped UnRavelous with new members and we began writing new material. We wrote a handful of new songs and played one show during the year of our somewhat "comeback". Later that year I also joined Seraph and released my first single dubbed "Eden (on Fire)".

As time passed, I felt I once again had to squeeze time for my solo effort and I'm working on new material and also about to release the debut Nikki Suicide release called "Lame-ass Leftovers".

In the following years I joined my brother's band Blue Ceremony for a short time, but Seraph eventually outgrew all the other groups I was in, thus forcing me to put all other projects on hold. Nikki Suicide included...

Seraph releases their third single called "Be Mine" on Decemer 16th 2016 and there will be a brand new EP called Resurrection out in early 2017.