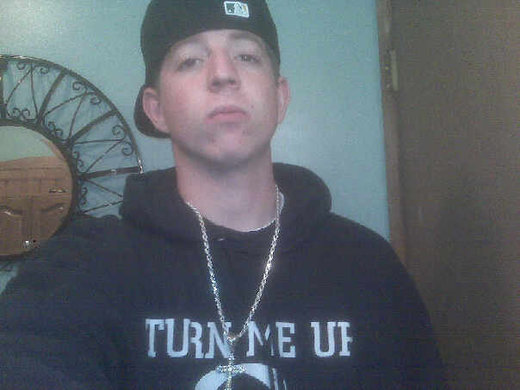 J. Prince is a little know rap artist from West Virginia. Releasing his first ever recordings in January 2012 with the mix tape "The Introduction" J. Prince has been able to build a small but loyal fan base over the last year. He recently just recorded and released his newest tape "Open Bars".