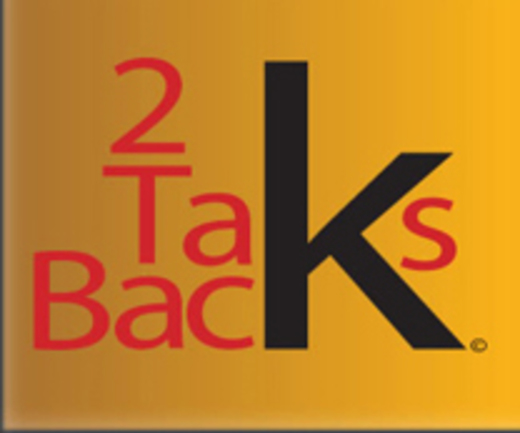 2 Taks Back was founded in 2010 by two friends (Curtis Hartsook & Chris Dunlap) who in their words “were tired of playing other people’s music.” They both felt they had something to give to the music world, and so their journey began. With a strong classic rock background, the band appeals to a broad cross section of listeners and has gained critical acclaim for their first album and live performances. Syndicated columnist, Nick DeRiso, wrote, "2 Taks Back, an Indianapolis, Indiana-based foursome, offers no-frills rock on their new project Coming Home Again, music that’s unadorned in the very best old-school way... That’s an increasingly rare and welcome thing, in a world of popular music that’s become more about style than substance. Instead, 2 Taks Back has absorbed influences from across the classic-rock spectrum – and, in short order, fashioned them into a new sound." The band continues to expand it's fan base as they embark on their mission to take classic rock into the 21st century. The band will release a new album in November 2013 and has released a four song ep in October 2013. Songs from the ep have been gaining radio airplay on college and university radio stations across the midwest USA.