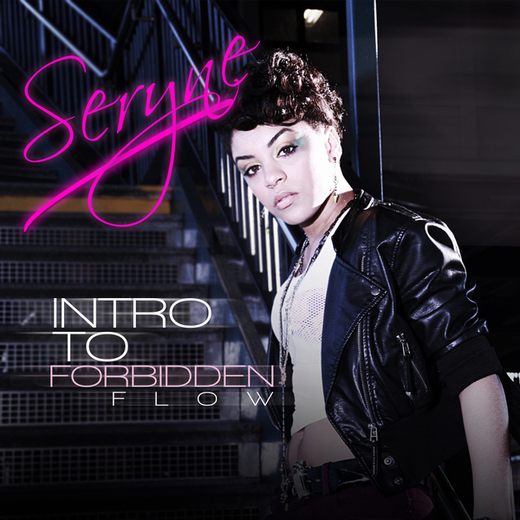 " If you can dream it, you can live it" -Seryne

Seryne
Born on October 3, 1987 in Manhattan, New York, Sugeily Gomez, has always had an insatiable love for music. She began singing in the choir at age 10, being hand selected as a vocalist in the Honors Chorus at Blessed Sacrament Middle School, moving onto composing music by age 13. Numerous high school talent shows propelled her to musical achievements that have propelled her to expand on her career as a musician, transforming her into the artist that many have come to know as Seryne.

Inspired by the her own mother’s endurance and triumphs amidst life’s hardships, Seryne’s lyrics are deep and moving within the world of Bachata music is fused with rock, R & B and Jazz. Her single, “Invencible”, off the album Forbidden Flow, reached 10,000 plus hits in less than a week on the charts. “Invencible” was featured on JoseMambo and Conguerord.com radio, as well as Radio Wado 1280 and “Amor Venenoso” was featured on WKDM 1380, followed by T.V. shows Ha Llegado La Hora and Nueva York Ahora. “Amor Venenoso” was also part of the theme song for the 2012, 23rd Annual Bronx Dominican Parade 2012.

Recognized accomplishments within the industry are:

Ø Being honored as one of their top distinguished acts, performed at the Bronx Dominican Parade & Festival, in company with Secreto, Alex Matos, Grupo Xtasys and many more

Ø Highlighted in Dominican newspapers El Nacional, El Dia and El Caribe
Ø Featured on CongueroRD.com as Artist of the Week

Moving with the speed of light, Seryne is definitely here to stay!

" I believe the key to success is to remain humble and determined. I refuse to be held back by any limitations society imposes on me. Let's rip regulations! This industry is not made to fit amongst a crowd. I'm in it to add diversity. If entertainment was made to follow rules, then what's the point of being an entertainer?" -Seryne