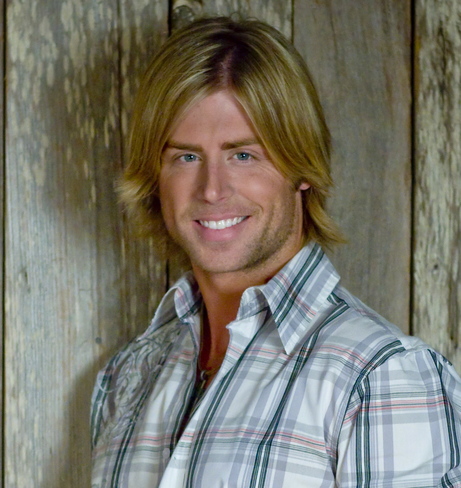 “Who loves not women, wine and song remains a fool his whole life long. “ Martin Luthe

Memphis' legendary music scene has been home to many notable entertainers. The songs that emerged from Stax Records and Sun Studio from the 1950s through the 1970s are what defined the genuine Memphis sound. But since then, Memphis has been comparatively quiet.

Born in Memphis and raised in the traditions of gospel music and those embodied by Elvis Presley, Al Green, and Otis Redding, Beau has written a repertoire of music reminiscent of the "Memphis sound" infused with modern inflections, recognized as "soul-pop." Citing Elvis is a main source of inspiration, Beau was always fascinated by the musical boundaries Elvis himself transcended, who topped rhythm & blues, pop, and country charts simultaneously

Beau's performance at Los Angeles’ renowned Key Club marked the debut of his unique brand of pop music infused with rock, soul, blues, and contemporary country sensibilities. Beau has continued to craft a classic style with an individualism that celebrates the merits of musical authenticity and mainstream appeal. His current EP, “Extended Play,” features the talents of Brandon Jenner (Big Dume), Matt Cooker (LA Philharmonic), and Jorge Vivo (Michael Buble, Josh Groban, Sum 41). The 3 song EP, available on iTunes, Napster, and Rhapsody, was released as a precursor to his forthcoming full-length album, “The Good Hurt.

Beau's debut single “More Than I Can Give” crosses traditional musical boundaries by combining rootsy Memphis soul with mainstream pop, appealing to adult contemporary, pop, and country listeners. The song debuted on Memphis classic rock station Rock 103, but later was played on Los Angeles Hot AC station Star 98.7 and Montreal’s Mix 96. The music video for the song was licensed by Yahoo’s music department, where it is available for viewing, and a similar process is expected in the country world, as CMT and GAC have also expressed interest in the video, demonstrating the song’s multi-genre appeal. In addition, the song was selected to play in over 400 cities’ movie theatres as part of Regal Cinema Group’s “Cinemasounds,” a pre-feature film musical lineup (featuring almost entirely known, platinum recording artists) that will play the entire month of December

Beau brings a new wave of “blue eyed soul” to music, in a record that sweats out its grooves and pockets. A listener experiences a wide range of styles and emotions when listening to Beau’s music, from a groovy sexual swagger (Feels So Good, Lay You Down, Memphis Afternoon) to ethereal ballads (She’s Not You, My Everything, November) and Santana-like licks (Rain). His music can best be described as “feel music,” as the melodies and lyrics combine to evoke a particular feeling, reminiscent of the Memphis music he grew up on

Following his recent performance at the BMI acoustic lounge, Beau was called “the next Jeffrey Steele” (writer of Rascal Flatts’ “What Hurts the Most” and “My Wish” among other #1 hits) by BMI representatives