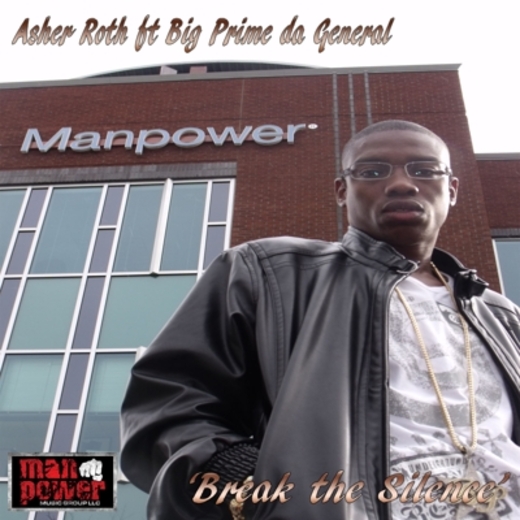 Big Prime has been able to one thing than no other artist in North Carolina has been able to do, which is to get a single in rotation at the biggest hip hop radio station in North Carolina, WQOK K97.5. Many independent artists have tried but none have been successful, but with Big Prime’s first single ‘Grind Hard’ he was able to accomplish this task. Once the single hit rotation at WQOK than several other stations in Greensboro, Charlotte, Fayetteville, Wilmington, and Rocky Mount followed. The single has great success in both North and South Carolina and was even picked up on radio stations in 7 countries with the help of UK mixtape king DJ Ames. With the success of his single, Big Prime was able to sell over 5,000 Soundscan units locally of his sample EP ‘Prime Time’. The album only had five tracks and was put out so that people could get a taste of what Big Prime will be bringing to the music industry. His EP brought him opportunities to open up for major artists all throughout NC with the biggest show coming at WQOK’s Summer Jam.

After the success of ‘Grind Hard’, Big Prime decided that it was time to drop another single off of the sample EP. This time he took his street single ‘Trappin Drawz’ and brought in D4L/Asylum recording artist Shawty Lo to feature on the single. With a new single in hand including a major feature from a national recording artist, Big Prime set the bar higher and was able to get the single in rotation in over 15 markets throughout the Southeast. The single was able to hit major markets such as Miami, Atlanta, Dallas, New Orleans, and more. There was a lot of buzz from the DJs with this single and that brought it to the attention of ‘Mr. Southern Smoke’ DJ Smallz, who featured the single on his mixtape ‘Independents Day’. “Big Prime is going to be the break out artist for the Carolinas and help bring them to the spotlight” quoted DJ Smallz. This mixtape featured many of the top independent artists throughout the US. After the major feature, the single was picked up by several other DJs for major mixtapes, a few of them included Fleet DJs own DJ Ghost/DJ L-Gee mixtape series ‘Trappin Is A Habit’ as well as DJ Omega Red/DJ Lexus mixtape series ‘Street Chronicles Vol. 15’.