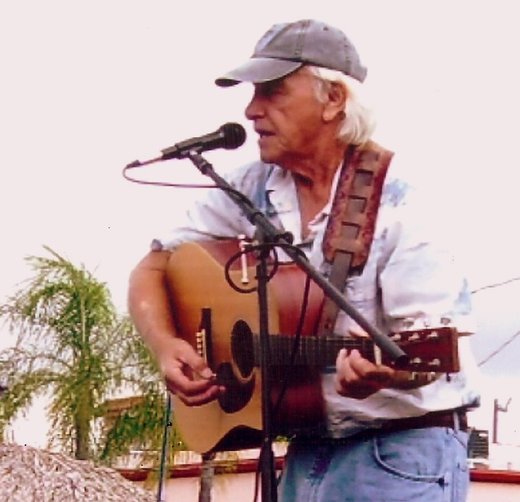 My musical career spans more than 40 years; from the Folk Music venues of Boston, New York City and Montreal during the 1960’s, to the ski resorts and honky tonks of Northern New England from the 1970’s to the 1990’s.

In 1973, I released my first album called

“Sunday Mornin’ Hayride”. That album has been

re-released by Riverman Records and Yoga Records and was voted in the top ten retro re-issues for 2009 by the Acid Archives.

In 1974, I formed Them Fargo Brothers which became New England’s Premier Country Rock Band, and I toured with the band until 1990.

I am currently writing and recording in my studio and marketing my CD’s through my web site and have downloads available across the web. I am also seeking to license my music to films, etc. And I am a Featured Artist on IMRadio.com.