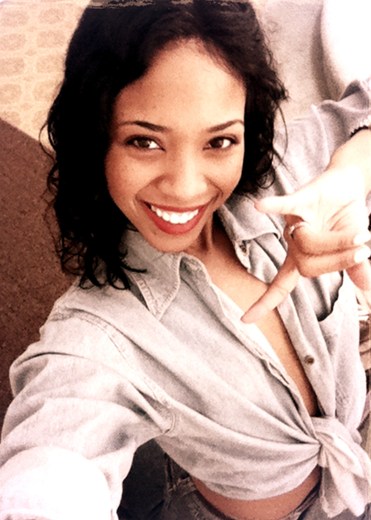 Britni Elise is a singer/songwriter from Cleveland, Ohio. Her singing career began at age three singing with her father, but it wasn’t until age twelve that she became determined to become a pop star

Britni polished her skills writing and recording at the famous Artist Development Center in Atlanta GA.  From there, she began recording with Grammy Award Winning Producer Harvey Mason Jr (Chris Brown, Jordan Sparks). In the fall of 2011, she finished second in the Ourstage competition in New York City.

In 2012, she hired management and enlisted the help of Producer Ben Schigel (Chimaira, MGK, Drowning Pool, Breaking Point, Switched, and Aaron Lafette). who had recently produced the number one song in Cleveland “This City” (remix featuring Patrick Stump and Iphonic). Together they began writing and recording the tracks for her upcoming project. According to Ben, these were some of the smoothest sessions he had done. Ben says Britni is a “true talent who is clearly at home with her music.”