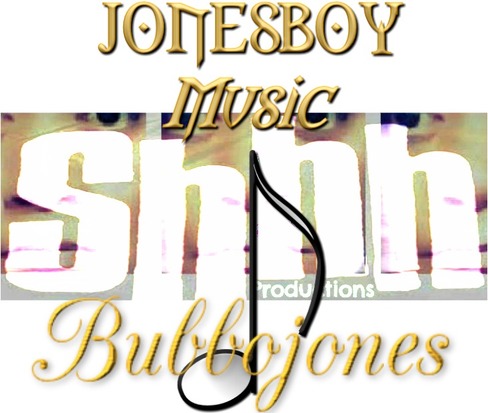 Seeking an escape from all the kaos and meyhem that exsists in the urban streets, I turned to music and Christ at an early age.  I loved music, all kinds of music, no matter what it was, I became a musician at the Temple Bapist Church in Cleveland, Ohio where I was also baptised amd raised.  I then joined my first gospel group,  "All God's Children" under the direction of Rev. Edward L. Montgomery, who now pastors the now famous Abundant Life Church in Houston Texas.  When we went into the studio to record our first record?  Right then I felt my calling.  From there I became the high school radio news reporter for an urban radio station, WJMO 1490 on the am dial working with Ken Hawkins, Rudy Green, J.L.Wright, and my main but personal favorite jock, Shotgun Lynn Tolliver. Tolliver and I together used to do a lot of remotes together, and when he went to WGCL, I followed him there as a assistant before going into the Marine Corps and did field and digital communications, and motor transport.  At that time I also recoognized and respected my calling into the ministry.  Walking with the Lord, doing all kinds of production of music, I stayed criticized by the my peers, but I never let it stop me from producing love songs, and playing music for God.  I joined the Temple Baptist Church as a drummer and then a Bass Guitarist. During which time, my nephew Joe Little was discovered by Gerald Levert and asked to become apart of the "Rude Boys" group. I supported Joe, and once they'd dismissed the group, Joe launched a solo career and asked me for my continued support.  To which, that support came in many different areas of music and service, including coming together with Gerald and Keith Sweat on our colab of the single "I'm not ready", from playing to writing and even producing music.  My nephew and I have a very solid music working relationship, and there are times when I can't be there physically for him, but our love for music inspires each other to keep on into this game til we achieve success financially, independently,  or collectively as a team