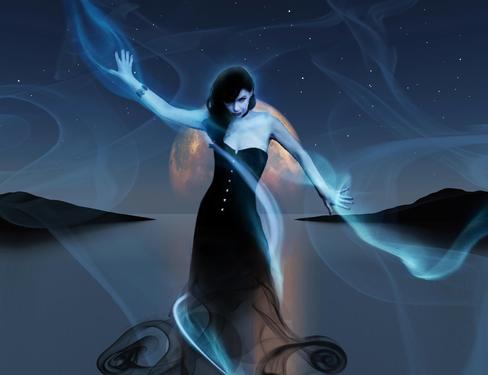 2011 sees the release of singer/songwriter Catherine Gell’s debut CD Judas Kiss-- a haunting collection of songs chronicling the fall from grace in its myriad forms.

From the bittersweet delicacy of ‘Glass’, to the raw magnitude of ‘Monster’, she writes with an intimate passion, creating a vivid aural narrative.

Born in London, England into a family of music (her father is radio broadcaster David Gell), her early years were filled with music. “I was very lucky, my father’s work meant we were saturated with every type of music…The Beatles, Maria Callas, Philip Glass…you name it. I was fortunate to have been exposed to literally everything and I loved it all.” By age seven she was already composing for the piano and guitar, with her first recording at age nine.

This love of music spilled over into a love of dance and she trained on scholarship as a dancer for several years. Appearing professionally by age 12, she would continue to carve out the next decade as an accomplished triple threat, appearing in numerous operas, ballets, musicals, film, television and theatre productions. Credits include Bizet’s The Pearl Fishers, The Nutcracker Suite, Disney’s ‘Honey, I Shrunk the Kids’ and movies of the week 'Twelve Mile Road' with Tom Selleck and 'Picking up and Dropping Off' alongside Scott Wolf. She has also leant her voice to ESPN, CBC and a host of other projects.

The mid 2000s brought a very important addition to Catherine’s music: award-winning producer and sound-engineer, Bob Doige. Upon hearing a basement recording of Désolée, Bob invited Catherine to record a full length CD, culminating in the collection of songs which became Judas Kiss.

Searingly dramatic, tenderly bittersweet and deeply passionate, Judas Kiss moves the listener not only through the guises of human betrayal and loss, but haunts us with its vividly sensual themes of love’s frailty, addiction, vanity and longing. With songs moving from the dark and desolate through to uplifting brilliance, the first musical offering from this exciting and versatile artist will take you on a whirlwind ride through an emotionally rich and beautifully unforgettable landscape.