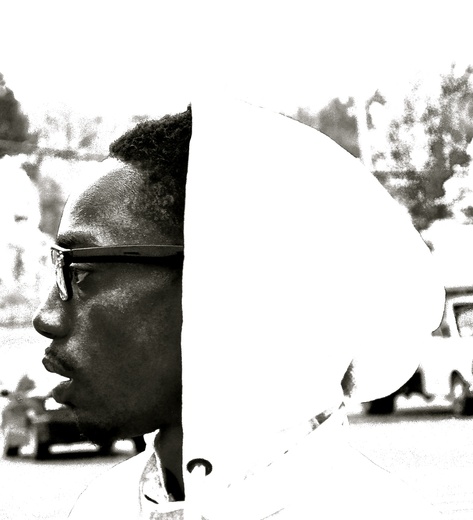 Alquan barr a.k.a Aliwild was born in Newark NJ in 1980 @ the age of 12, his mother brought him to upstate NY to escape the rigors of Newark city life. From childhood Alquan loved music singing, and playing instruments etc.. By age 20, Alquan honed his skills and started writing music with the encouragement of  his best friend Chauncey Schoolfield. He started frequenting at local studios, resulting in Alquan’s first single ”I got to make it”. After writing a whole album he believed he could elevate his music. In 2009 alquan recorded an ep called “the real campaign” after numerous performances

goldmic,hiphopprofile,youtube,jango internet radio etc….he was able to let people listen to his music giving him a broader audience base. In 2013 alquan decided to invigorate his career by engulfing himself in his music and made the song ”coasting” and “I do what I want”

Ultimately reaching out to knsthaengineer from Chicago ceo of mushroomgang ent, he was able to see that hard work could catapult him to epic propulsion.

Alquan found what he was looking for in layla star and shootin starzz ent out of Canada. Thru poise and persistence alquan’s song “I do what I want” has 1000’s a listens and still climbing . Alquan aka aliwild is a smooth addition to the music people have chose to call real music.