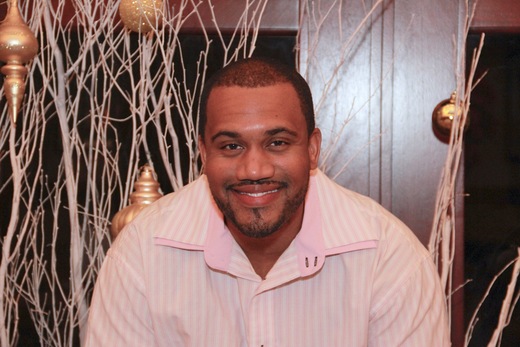 A native of New Britain, CT, C. Ivan Osborn has been performing since the age of 3 years old. After obtaining his BA in Fine Arts: Concentration in Music Performance, C. Ivan Osborn decided to take his music and events connected to his music in another direction.

C. Ivan Osborn, although is into musical diversity,  is truly a bonafied soul singer with the inate ability to connect with people's emotions and soul. With his recent relocation to Los Angeles, CA, C. Ivan Osborn is bringing his flavor to the west coast. LA...be on the look out for C. Ivan Osborn.