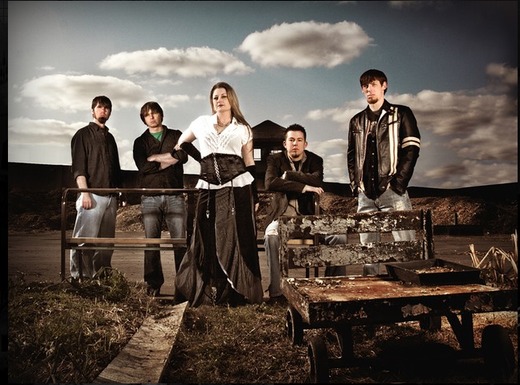 Colleen Alanna, originally from southern California, and moved to Nasvhille in 2005. With 6 years and 2 original rock bands, Singer/Songwriter, Colleen has made a name for herself in the Nashville rock scene. With support from local promoters, venues, and radio personalities, Colleen's continuous efforts to create great music has not gone unnoticed. Working hard at her newest project, she is excited about what the future brings