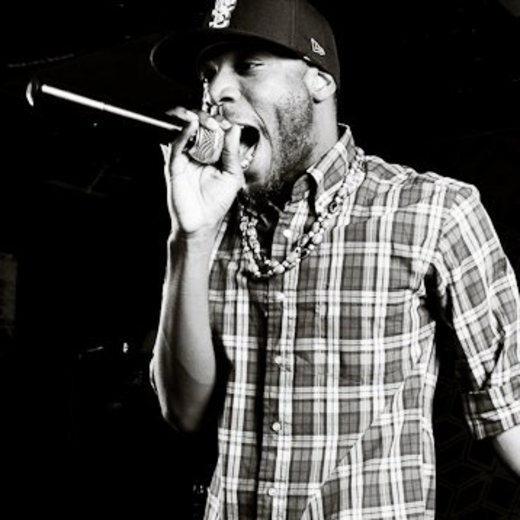 WolF J is part of a new wave of artistes who focus on developing themselves in all disciplines of art. A graphic designer, videographer and most importantly a singer/songwriter, Wolf is inviting eyes and ears to a reality of his own, a technicolour soundscape. His music is a mixture of Hip-Hop and alternative pop, and his writing is a focus on matters of the heart conceptualized through otherworldly imagery and metaphors. Its not enough to hear the man at work, but its crucial to see the paired videos that give the listener a chance to venture into where the magic is channeled as well as the art that is born from or at times inspires the music that is created. Whether in tandem, or individually expressed, the art of Wolf J always has a storyline, supported by funkiness and strong sense of humor and wit. Even when the subject matter is slightly somber, he still has a way of infusing the art with an endearing amount of warmth that allows you to proceed with out caution into his Wonka styled world. This is not his first time out, but it is his first time out on the solo tip, and he is adamant about having everything fine tuned and ready to go for the unsuspecting world and he has the likes of Promise, Lord Quest, KJ, Rich KiDD and Brendan Philip as his supporting cast.