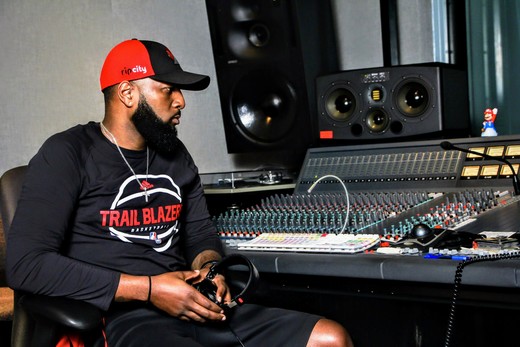 Emerson Geter is a veteran and the founder of G-ED UP ENTERTAINMENT, Vice President of non-profit Brothers Beating Odds organization, a member of Sigma Alpha Pi, and an advocate and member of The Recording Academy Los Angeles Chapter. In his roles, he has led large teams of more than 100 people at a time, providing all aspects of administration including contract writing, artist management, video/photography techniques, warehouse logistics, and entertainment production.

Emerson provides business and marketing services that help entrepreneurs establish structure in music and film. He also co-authored “The Emancipation of Slaves Through Music” with Mathew Knowles and was highlighted by Voyage magazine about him as an entrepreneur.